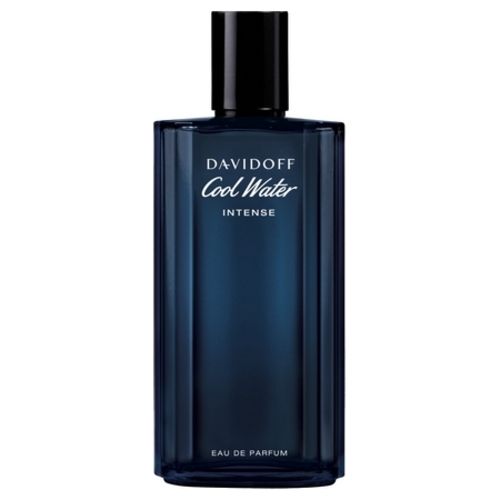 Between the 80s and the 90s, there was a real change in terms of men’s perfumery. However, the Davidoff house was one of the first to initiate this development. Its Cool Water fragrance has been an undisputed success since its release in 1988. Very fresh, it paved the way for all so-called “new freshness” essences. Year after year, and building on its success, it has seen several variations of its recipe appear. Today, it is sweeter and even somewhat exotic. Focus on the new Cool Water Intense of 2019.

A look back at Davidoff’s first Cool Water

First of all, let ‘s start by re – situating the history of the first Cool Water . A legendary success for the Davidoff house, it revolutionized men’s perfumery by introducing a new freshness as it came straight from the ocean. As its name suggests, Cool Water tells us a story of water. Very energizing, it is like water in constant movement, and thus encourages man to surpass himself. Cool Water seems to have a powerful wave within it. Concentrated with life and vitality, it displays a perfectly balanced virility that has spanned decades without ever going out of style.

Today, it is precisely this same philosophy that we find in the new Cool Water Intense. Also possessing a lively freshness, it nevertheless becomes more exotic and suave. Its recipe owes its existence to the talented Annick Ménardo. Cool Water Intense begins with a tangy freshness and zesty green mandarin. His heart, for its part, clearly plays the card of exoticism, gluttony and fruit. It is dominated by the presence of coconut. Gradually, Cool Water Intense becomes more sensual and seductive, enveloping itself in a warm and more sulphurous amber.

On a purely aesthetic level, Cool Water Intense preserves the shape of its predecessor. It is presented to us in a fairly minimalist but very masculine bottle. Its deep blue is getting darker than ever. Therefore, this bottle seems to come from the abyss of the ocean. Slender and robust, the bottle of Cool Water Intense is the perfect embodiment of men’s elegance. The whole is surmounted by a black cylindrical cap in all simplicity.

A fragrance embodied by the seductive Scott Eastwood

To embody the image of this new fragrance, the Davidoff house has once again called on Scott Eastwood, the face of Cool Water since 2015. Son of the famous actor and director Clint Eastwood, this attractive thirty-something says he is proud to succeed the previous one. The face of the brand, the late Paul Walker, who died in a tragic car accident: “I was very good friends with him. He was like my big brother. (…) We were cut in the same stone: surfing, diving, fishing,… we liked the same things, we were clearly in the same sphere ”, confides Scott Eastwood.